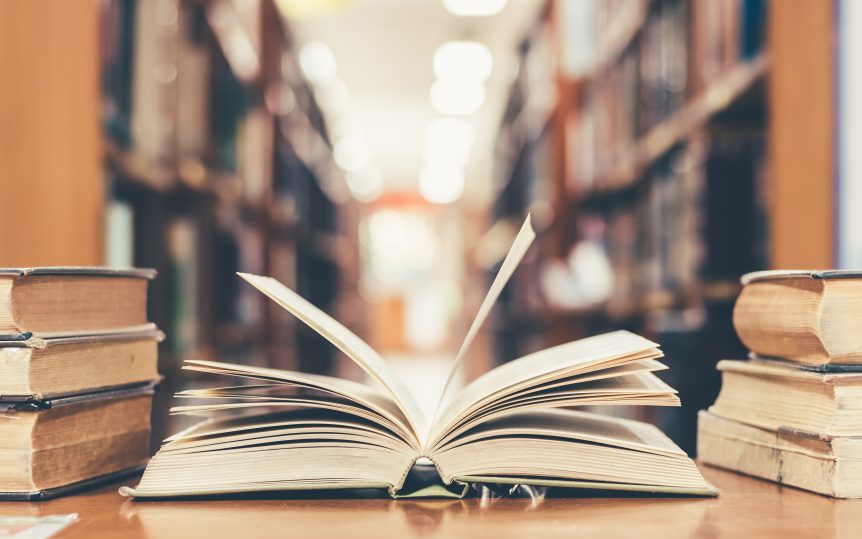 On this day, December 7 in 1941 at 7:55am Hawaii time the United States was attacked by the Japanse dive bombers bearing the Rising Sun of Japan on their wings. The surprise attack on US Naval forces struck a crucial blow to the U.S. Pacific Naval Fleet. The home base being Pearl Harbor and with most of the fleet at the dock, the loss of American lives was quite severe.

The day after Pearl Harbor was attacked, President Roosevelt appears before congress and declared a state of war between the United States of America and Japan. The US contribution to the successful Allied war span for four long years and cost half a million American lives in the process.

Much of the Pacific fleet was rendered useless: Five of eight battleships, three destroyers, and seven other ships were sunk or severely damaged, and more than 200 aircraft were destroyed. A total of 2,400 Americans were killed and 1,200 were wounded, many while valiantly attempting to repulse the attack. Japan’s losses were some 30 planes, five midget submarines, and fewer than 100 men.

What is a VPN (Virtual Private Network)?

What is Blackhole Exploit Kit?

What is a Rootkit?